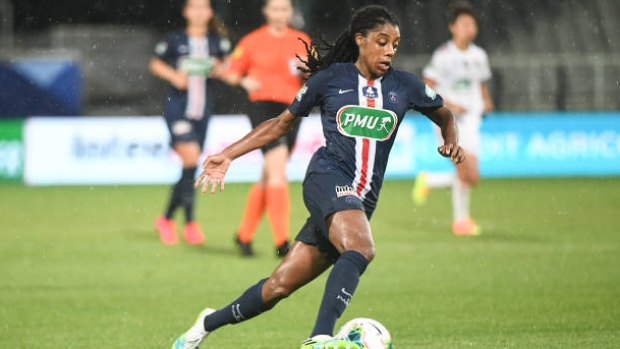 The French Football Federation announced on Thursday that the Coupe de France, in both men's and women's competition, will be suspended until Dec. 1 due to a surge of coronavirus (COVID-19) cases in the country.

The announcement comes after French president Emmanuel Macron announced a second lockdown in the country that is set to last until at least the end of November. The lockdown is set to go into effect on Friday.

While all amateur football has been paused, professional football can continue. Ligue 1, Ligue 2 and the National - the top three flights in men's football - and Division 1 Feminine, the women's top flight, all can proceed behind closed doors.

"The coming weeks will be tough economically but also humanely," French sport minister Roxana Maracineanu said in parliament. "This is why I wanted to confirm to you that the continuity of the sport which is practised as a profession is today assured. High-level athletes will be allowed to train. And then we will be allowed to compete because travelling for professional reasons is allowed."

The Paris Masters tennis tournament, set to begin on Monday, will also proceed as scheduled behind closed doors.