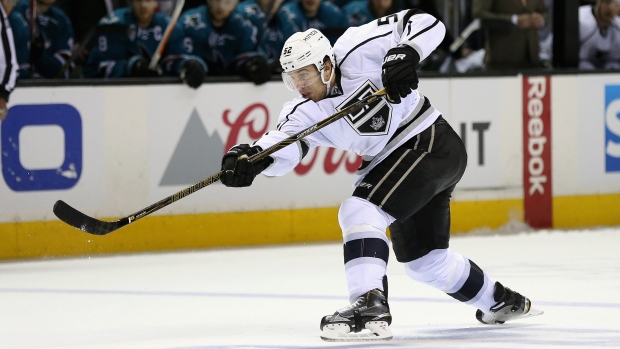 "We are very pleased to sign Luke to a two-year contract," Coyotes GM John Chayka said in a team release. "He's a good, young defenseman and we feel we can optimize his performance here. He will be a solid addition to our blue line."

Schenn started his career with the Toronto Maple Leafs after being drafted by the team fifth overall in 2008 and has 28 goals and 100 assists in 566 career games.