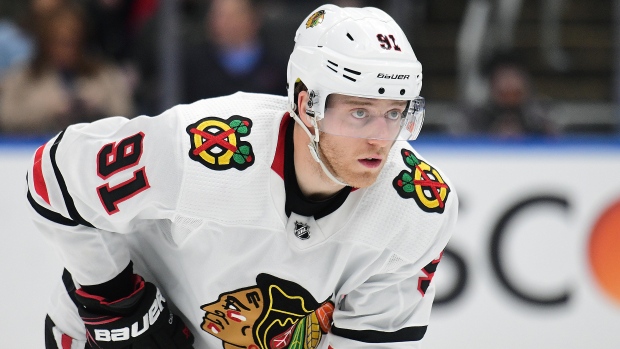 The deal is worth $700k, according to TSN Hockey Insider Pierre Lebrun.

"We are very pleased to add Drake to our roster," said Armstrong. "He is a hard-working, versatile forward and a strong skater. He will add depth to our forward group."

The native of Pickering, Ont., has totalled 41 goals and 76 points in 222 career NHL games with the Blackhawks and Edmonton Oilers.