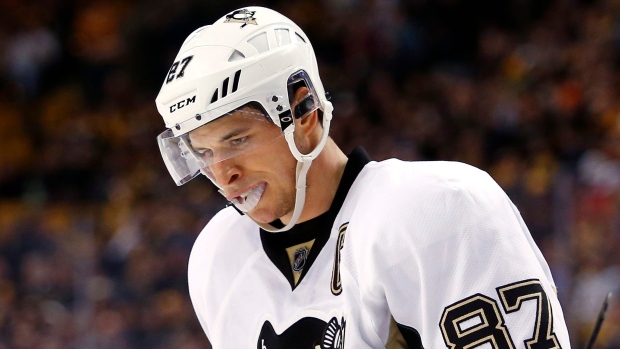 The Pittsburgh Penguins will be without the services of captain Sidney Crosby when they play host to the Columbus Blue Jackets this evening.

Crosby didn't skate with the team Sunday following the Pens' 2-1 loss to the Carolina Hurricanes with a lower-body injury and is listed as day-to-day.

The 28-year-old is in the midst of his worst season as a pro, as he's recorded just six goals and 16 helpers with a minus-6 rating over 32 games this season.

Pittsburgh sits in sixth place in the Metropolitan Division and will look to snap their losing skid Monday night when the last placed Columbus Blue Jackets come to town.