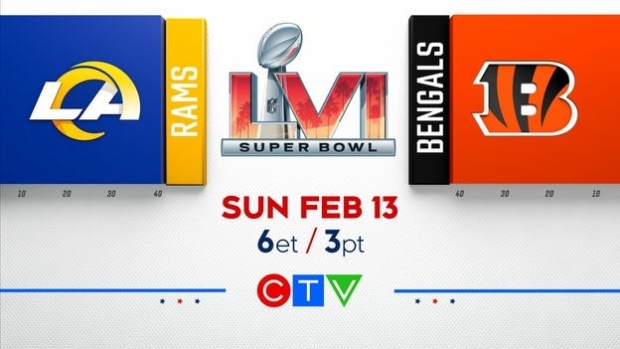 With an average audience of more than 2 million viewers tuning in to both NFL Conference Championship games on CTV, Canada is primed to see Matthew Stafford take the Rams to the SUPER BOWL in front of their hometown crowd – just the second team in NFL history to do so – as they face off against emerging star quarterback Joe Burrow and the upstart Bengals for a chance to lift the coveted Vince Lombardi Trophy.