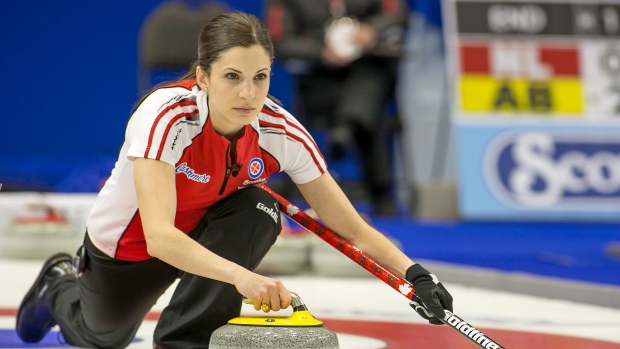 With the 2019-20 curling season coming to a premature end, a handful of rinks across Canada have already made changes to their lineups heading into next season with the 2021 Roar of the Rings Olympic trials quickly approaching. Keep track with all the movement right here.

Note: Colton Flasch was let go by Team Kevin Koe following the Brier and will now skip his own rink in his home province of Saskatchewan next season.

Note: Team Dunstone replaces former second Catlin Schneider with provincial rival Kirk Muyres, who has skipped in Saskatchewan for the past two seasons.

Note: Another lead swap as Emerson Klimpke takes over for Tanner Lott.

Note: Team Sluchinski are forming with a hope to represent Newfoundland at next year's Brier.

Note: Team Smith are forming with a hope to represent Newfoundland at next year's Brier.

Note: Americans Jamie Sinclair and Monica Walker will reunite for the 2020-21 campaign after a year apart.

Note: Samantha Fisher replaces Ashley Klymchuk at the lead position on Team Brown. This BC squad played in their first Canadian championship this season.

Note: Team Jones quickly picked up Lisa Weagle off the free agent market and will operate as a five player team next year.

Note: 2018 world junior champion Kaitlyn Jones has formed a new squad that will play out of Nova Scotia next season.