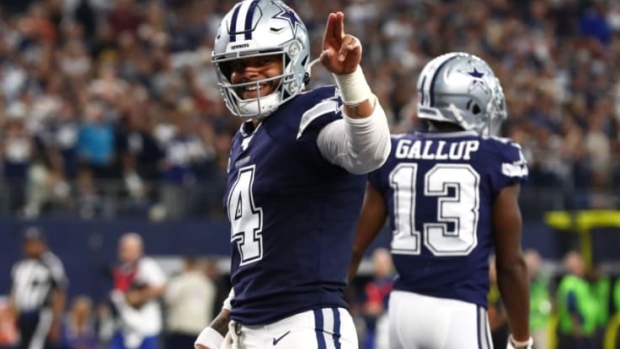 It looks like Dak Prescott and Adidas have parted ways.