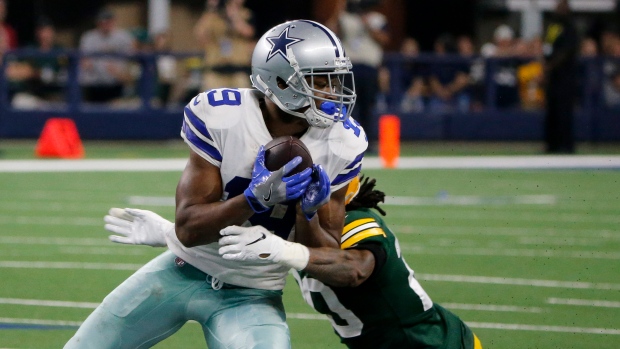 Dallas Cowboys wide receiver Amari Cooper was ruled out with a quad injury mid-way through the third quarter in Sunday's matchup with the New York Jets, per the team.

Cooper spent much of the first half on the sideline and was slower than normal when was on the field.

Prior to his departure, Cooper had just one catch for three yards.

Following their Week 6 matchup with the Jets, Dallas will host the Philadelphia Eagles on Sunday Night Football the following week.