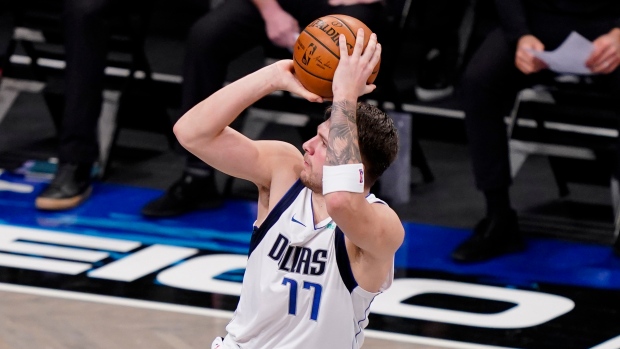 Doncic remains scheduled to participate in Sunday's All-Star Game and Skills Competition while his status tonight to play against Oklahoma City is in doubt.