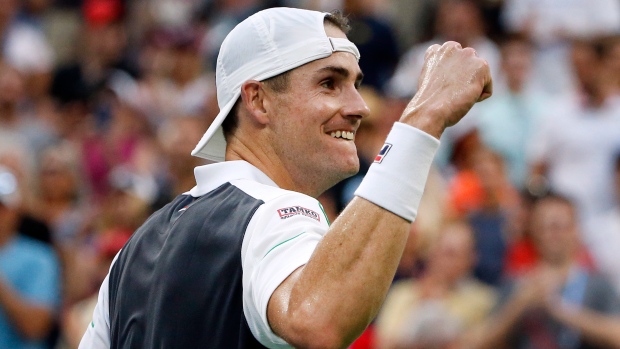 DALLAS (AP) — The Dallas Open will bring professional men's tennis to the city next year as the first ATP Tour event there since the circuit started in 1990.

The indoor hard-court tournament will be played at SMU from Feb. 6-13, the tour announced Wednesday.

It is an ATP 250 event that is moving after being held in New York the past three years.

Top-level men's pro tennis hasn't been played in Dallas since the pre-ATP World Championship of Tennis Finals were there from 1971-89.

“It's a big deal for the city, for sure,” said John Isner, a former Top 10 player and 2018 Wimbledon semifinalist who lives in Dallas and whose charity, the Isner Family Foundation, is a non-profit partner for the new tournament. “It's a big deal for me personally, because I get to play in my backyard here at Southern Methodist University, where I train.”