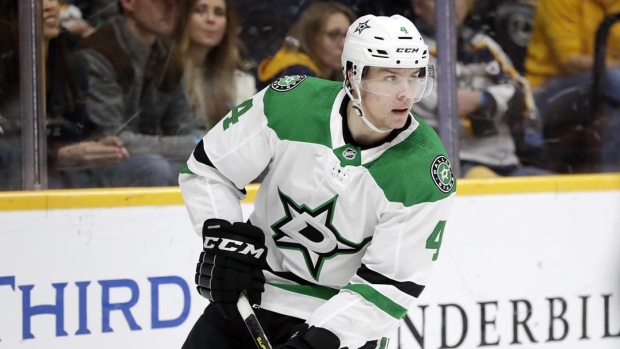 The Dallas Stars have placed defenceman Miro Heiskanen on injured reserve retroactive to March 2 after he was diagnosed with mononucleosis. He will be out indefinitely.

Stars Defenseman Miro Heiskanen has been diagnosed with mononucleosis and will be out indefinitely.

He has been placed on Injured Reserve retroactive to March 2.

Heiskanen, 22, has scored four goals and added 25 assists in 52 games this season.

The Espoo, Finland native was selected third overall by the Stars in the 2017 NHL Draft and has registered 32 goals and 92 assists in 257 career NHL games. He signed an eight-year, $67.6 million contract with the club in July.