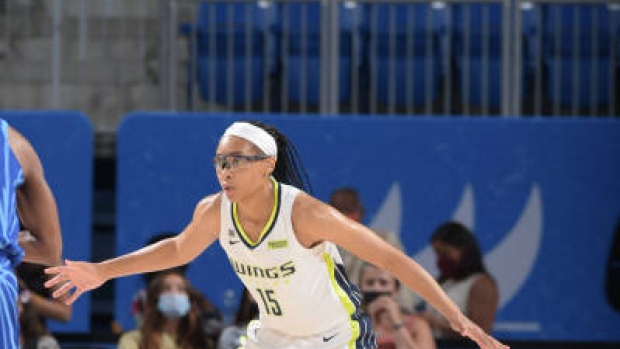 Dallas (13-17) sits in seventh, while New York (11-19) trails the Washington Mystics by a half-game for the final playoff spot.

Mabrey and Kayla Thornton combined to score 16 of the Wings' 21 fourth-quarter points.

Natasha Howard pulled New York within one with 29.4 seconds left and she grabbed a defensive rebound after Arike Ogunbowale missed at the other end. Sabrina Ionescu got Gray in the air on a pump fake, but Gray recovered to block the shot as time expired.

Ogunbowale and Thornton each scored 13 points for Dallas, which trailed by as many as 10 points.