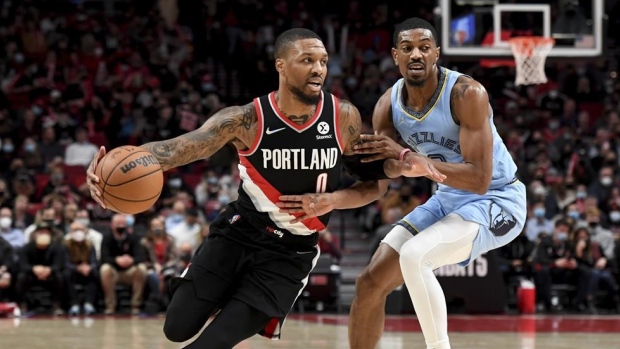 The All-Star point guard will be re-evaluated in 10 days.

In his 10th season out of Weber State, the 31-year-old Lillard missed Tuesday night's 110-92 win over the Detroit Pistons.

The Blazers (11-11) sit in third place in the Northwest Division and in 10th spot in the Western Conference. The team is next in action on Thursday night when it hosts the San Antonio Spurs (6-13).