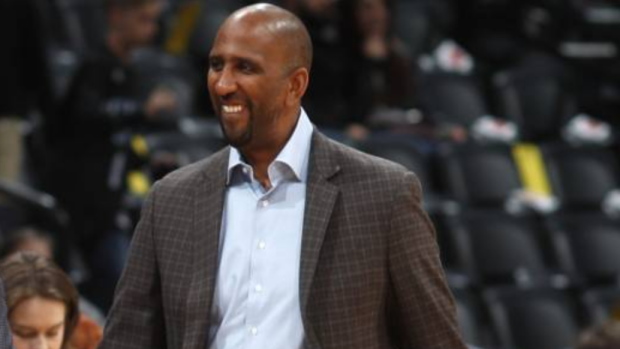 “Calvin is one of the brightest basketball minds in our league,” Nuggets president Tim Connelly said in a statement. “We are very fortunate to have him as part of our organization and are extremely excited for his new role.”

Following his retirement, the 44-year-old Booth spent four seasons with the T-Wolves organization, rising up to director of player personnel before joining the Nuggets.

Karnisovas left the Nuggets in April to become the executive vice president of basketball operations for the Chicago Bulls.