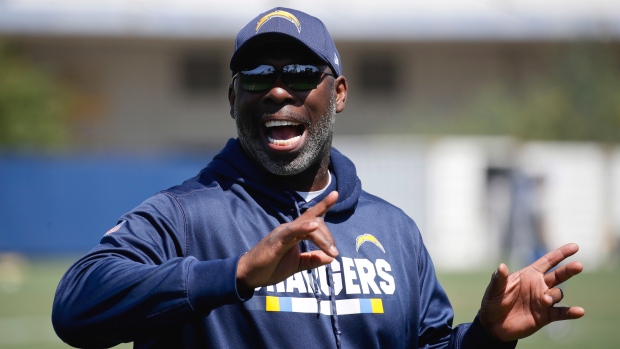 Agnew was director of pro scouting the past four years with the Los Angeles Rams, working with Holmes as he led their college scouting department during his 18-year career with the franchise. Agnew worked for the Rams for 14 seasons after his playing career. He was drafted No. 10 overall in 1990 by New England and played defensive line for 11 seasons with the Patriots, New York Giants and St. Louis Rams.

Dorsey was the Chiefs' general manager from 2013 to 2016 and was Cleveland's general manager for the following three seasons. He was a front office consultant last season with the Philadelphia Eagles.