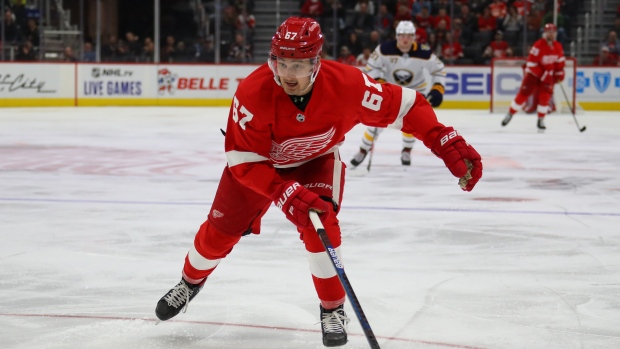 A native of Calgary, Hirose originally signed as a free agent with the Red Wings out of Michigan State.