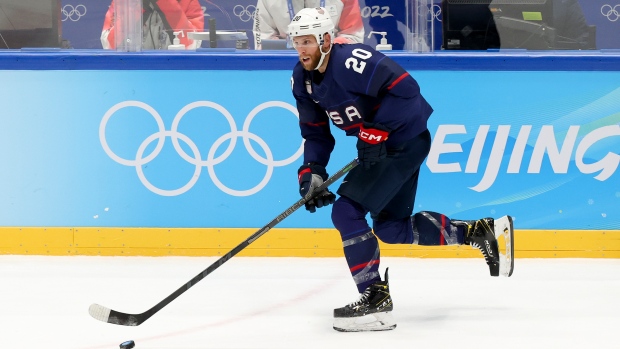 The Detroit Red Wings have signed defenceman Steven Kampfer to a one-year deal, the team announced on Sunday.

Kampfer, 33, spent the 2020-21 season with the Boston Bruins in his second stint with the franchise, where he recorded two goals and three assists for five points in 20 games.

The Ann Arbor, MI., native most recently played in four games for Team U.S.A. at the Beijing 2022 Olympics, recording one goal and three assists for four points.