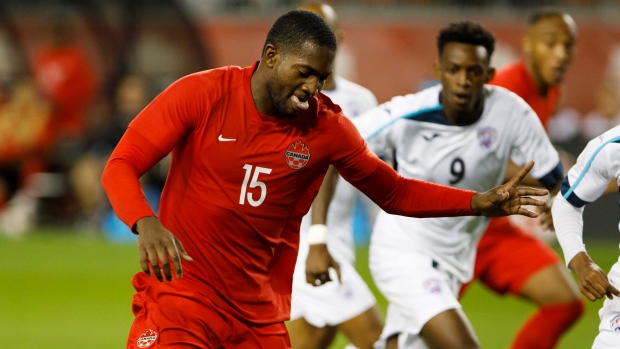 Doneil Henry could be on his way back to Major League Soccer.

The veteran Canada centre-back has accepted a non-roster invite to Real Salt Lake's training camp set to open this weekend.

Henry, 28, spent the past two season with Suwon Samsung Bluewings of the South Korean K League 1.

The Brampton, Ont. native previously spent seven seasons in MLS over two stints with Toronto FC and the Vancouver Whitecaps. He last played in MLS in 2019, having made 109 career league appearances.

A product of the TFC academy, Henry has been capped 41 times by the CanMNT.