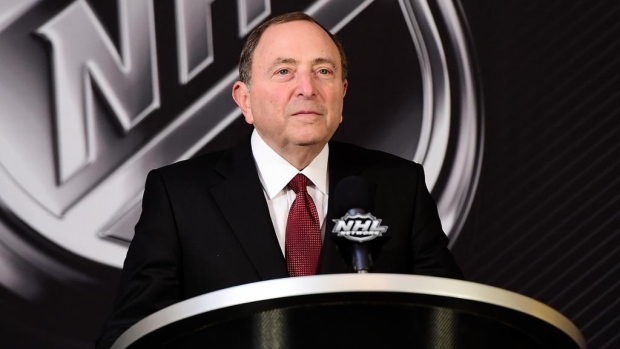 While CBA talks have been included in discussion between the NHL and NHLPA, TSN Hockey Insider Darren Dreger reports talks on extending the CBA have intensified as of late.

CBA discussions between the NHL and NHLPA have been woven into the daily planning for resumption of play, however, sources say the two sides have intensified talks on a CBA extension with escrow, salary cap and HRR main discussion points. A stabilized escrow system is key.

The NHLPA followed the NHL in September in deciding to waive the right to reopen negotiations after the 2019-20 season, keeping the current CBA in place through the 2021-22 campaign.

According to Dreger, the main discussion points have been escrow, salary cap and hockey-related revenue. He added a stabilized escrow system is key in talks between the two sides.

The current CBA was signed in January 2013, ending a three-month lockout.