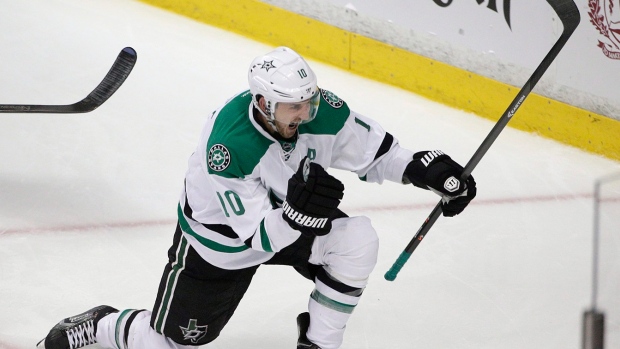 The Ducks announced the deal Friday.

Horcoff had 29 points and a plus-9 rating in 76 games for the Dallas Stars last season.

The speedy Michigan State product spent the past two seasons in Dallas after beginning his NHL career with 12 seasons for the Edmonton Oilers, earning an All-Star game appearance and playing in Game 7 of the Stanley Cup Final.

Anaheim needed a veteran centre because Nate Thompson could be out for six months after undergoing post-season surgery last month on his left shoulder. Thompson played through two labral tears while the Ducks finished one game short of the Stanley Cup Final.