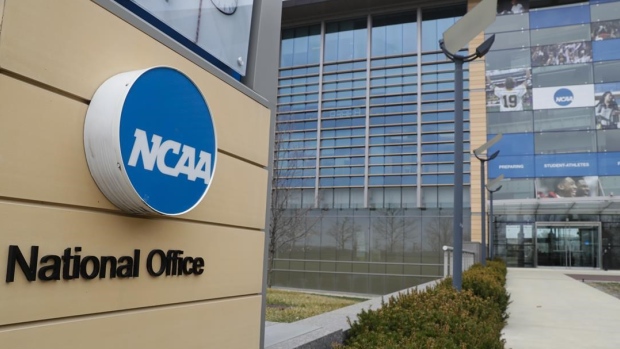 Five-star recruit and incoming Duke freshman Paolo Banchero has signed a NIL (name, image and likeness) deal to become the first ever college basketball player to appear in a NBA 2K game, joining the roster of available players on NBA 2K22.

This follows after college athletes obtained the right from the NCAA to monetize their name, image and likeness in July, reversing controversial rules that previously prevented student-athletes from doing so before. Banchero’s deal to appear in NBA 2K22 is the first of its kind. The college star announced his inclusion in the game on Friday in an Instagram post.

2K Sports released NBA 2K22 worldwide on Friday, the same day that Banchero announced his inclusion in the game. At the time of writing, he has not been added into the game yet. While select college teams have appeared in NBA 2K for years in the game’s career mode, the rosters have featured computer-generated generic players, instead of players from the teams’ real-life counterparts.

Banchero, who is 18 years old, is projected as a top pick in the upcoming NBA Draft ahead of his freshman season at Duke.