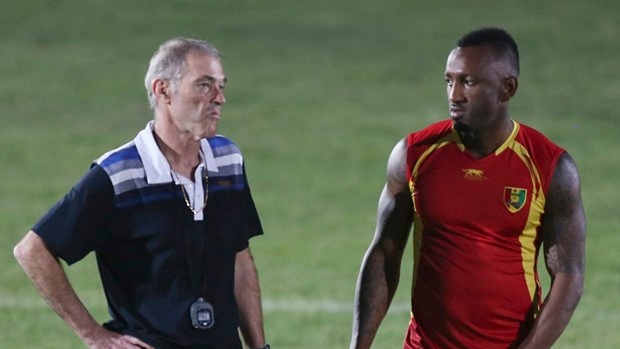 Dussuyer has signed a two-year contract to take the defending African champion past the 2017 African Cup of Nations in Gabon. There will then be the option of extending his contract for another two years.

Dussuyer has had three spells as coach of Guinea, most recently leading that country to the quarterfinals at this year's African Cup.

Now in charge of the continental champion, Dussuyer called his new task with Ivory Coast "a magnificent challenge."

His first competitive game will be against Sierra Leone in early September in 2017 Cup of Nations qualifying.