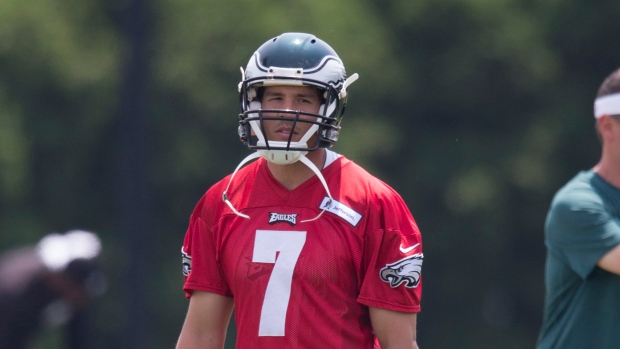 Coach Chip Kelly says he's holding Bradford out an extra week because he's returning from his second ACL injury. Bradford has been full-go in practices during training camp.

Mark Sanchez will start against the Colts. Matt Barkley and Tim Tebow will get a majority of the reps.

Bradford was acquired from St. Louis in a trade that sent Nick Foles to the Rams. He tore his left ACL in October 2013 and again last August.