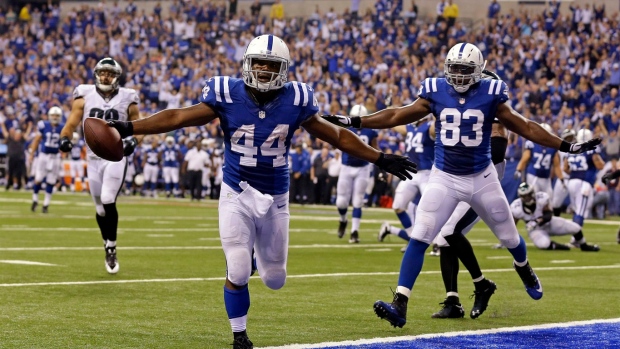 ARLINGTON, Texas - Linebacker Emmanuel Acho is active for Philadelphia's game against Dallas after being limited in practice all week by a groin injury.

Rookie Marcus Smith took most of the reps as the backup to Casey Matthews. Acho has seen plenty of action since DeMeco Ryans was lost for the season to a torn Achilles tendon.

Cowboys safety Jeff Heath is inactive Thursday after breaking his right thumb in last weekend's win over the New York Giants. He was listed as doubtful after having surgery Tuesday.

Dallas defensive tackle Josh Brent is inactive for the second time since the end of a 10-game suspension for his intoxication manslaughter conviction. He hasn't played since Dec. 2, 2012, six days before the drunken-driving crash that killed teammate Jerry Brown.