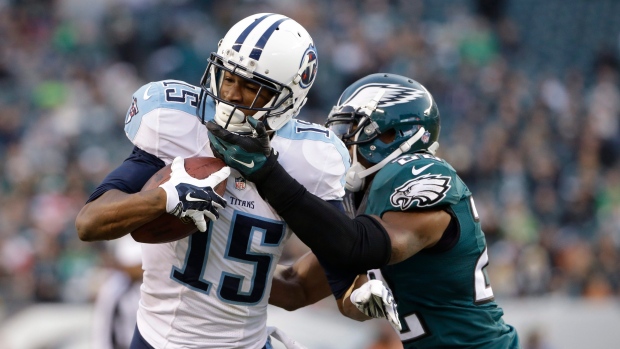 LATROBE, Pa. - The Pittsburgh Steelers have acquired cornerback Brandon Boykin from the Philadelphia Eagles in exchange for a conditional fifth-round pick in the 2016 draft.

Boykin is entering his fourth NFL season after being selected by the Eagles in the fourth round (123rd overall) of the 2012 draft from Georgia.

He has appeared in 48 regular-season games with six starts. He has seven interceptions and 32 pass breakups.

In the off-season, the Steelers lost longtime secondary stalwarts in safety Troy Polamalu and cornerback Ike Taylor.They are relying on a young group, led by Cortez Allen, who was given a five-year, $25 million extension last season.