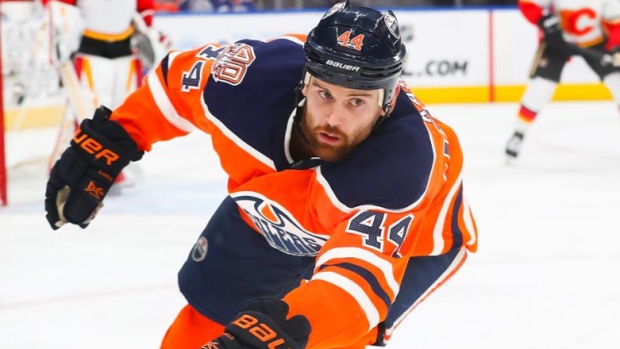 The NHL's department of player safety tweeted about the scheduled hearing Sunday morning.

Edmonton’s Zack Kassian will have a hearing Monday for Roughing/Aggressor on Calgary’s Matthew Tkachuk.

The Oilers next game is Tuesday against Nashville. They host Calgary on Jan. 29.