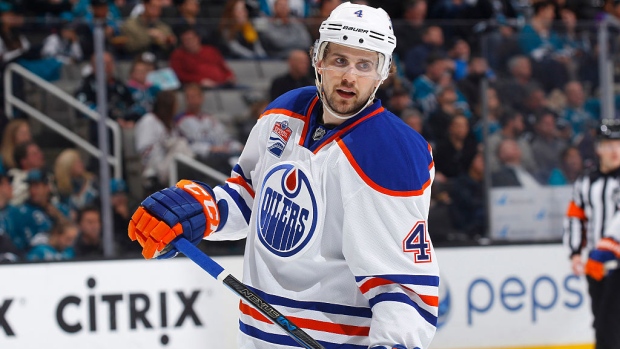 Nygard is out with a hand injury while Russell is in concussion protocol. Nygard has three goals and six assists in 33 games this season. Russell has eight assists in 49 games.