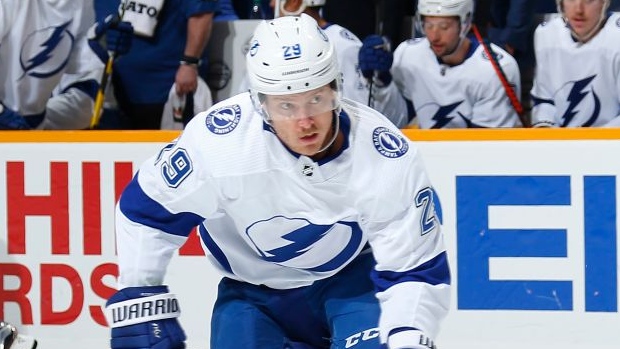 EDMONTON — The Edmonton Oilers have signed defenceman Slater Koekkoek to a one-year, $850,000 deal.

The Oilers had a hole on the blue line after revealing Oscar Klefbom would miss the season because of a shoulder injury.

The 26-year-old Koekkoek had one goal and nine assists in 42 games for the Chicago Blackhawks last season.

The native of Winchester, Ont., has seven goals and 22 assists in 149 career NHL games with Tampa Bay and Chicago.

Picked 10th overall by the Lightning in the 2012 NHL draft, the Peterborough Petes product also has appeared in 185 career American Hockey League games.