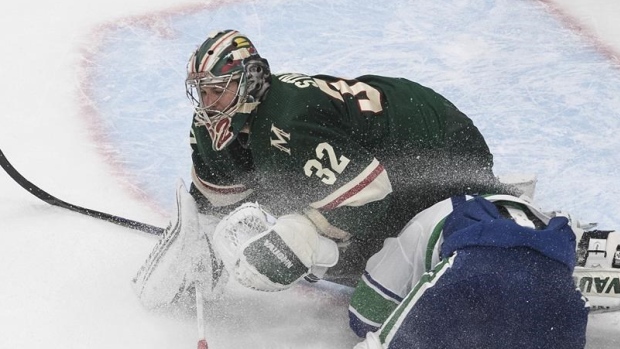 The Edmonton Oilers traded goaltender Alex Stalock to the San Jose Sharks on Wednesday night in exchange for future considerations.

The 34-year-old netminder has appeared in five games for the AHL Bakersfield Condors this season, with a 3-1-0 record and a 3.81 goals against average.

Stalock missed all of the 2020-21 season with myocarditis, and was claimed off waivers by Edmonton from the Minnesota Wild in March, 2021.