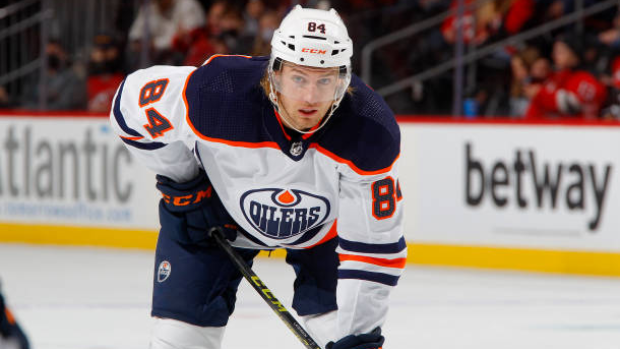 A fourth-round pick of the Oilers in 2014, Lagesson has four assists in 37 career NHL games.

Defenceman William Lagesson has been placed on waivers.