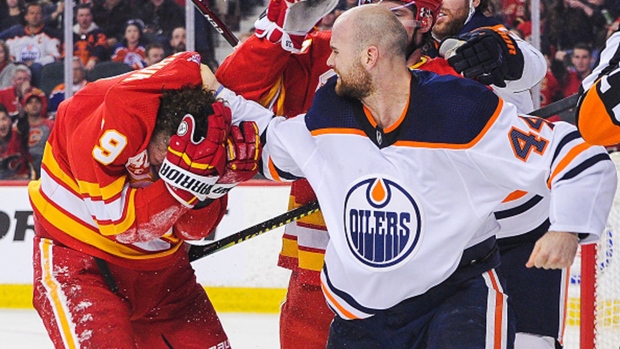 Edmonton’s Zack Kassian has been suspended for two games under Rule 46.2 (Aggressor) for an altercation with Calgary’s Matthew Tkachuk. https://t.co/GNOVYmYAkh

Kassian had a hearing with the league earlier on Monday. He was suspended under Rule 46.2 (aggressor).

The Oilers' next game is Tuesday against Nashville. They host Calgary on Jan. 29.