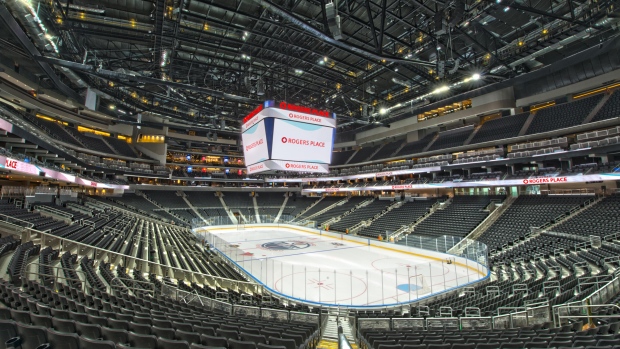 Edmonton appears to be the hub city chosen to host the conference finals and the Stanley Cup, according to TSN Hockey Insider Bob McKenzie.

With Edmonton and Toronto being chosen as the two NHL Hub cities, the question most often asked now is, which of the two will play host to the Stanley Cup final and Conference finals?

The answer, apparently, is Edmonton.

I’m guessing the rationale for that decision is simply based on public health/safety/numbers. Whatever the reason(s), Edmonton it will be.

While it hasn't been officially announced, Edmonton and Toronto are expected to be chosen as the NHL's hub cities, with Edmonton getting the nod to host the conference finals and Stanley Cup, as well.

McKenzie speculated the decision could have simply been based on public health and safety and numbers concerning COVID-19 cases.