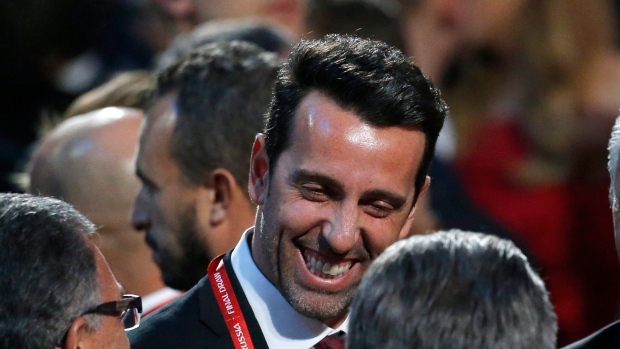 LONDON — Edu Gaspar has left his role as co-ordinator with the Brazilian Football Confederation to become the first technical director at former club Arsenal.

The Premier League club announced the arrival of its former midfielder on Tuesday, saying Edu will "co-ordinate the work of our first-team coaching group, the academy and player scouting and recruitment."

With Brazil, he helped coach Tite with logistics and scouting and was a liaison between the coaching staff and players. His last assignment was at the Copa America, which Brazil won on Sunday.

Edu was a member of the Arsenal team that went through the 2003-04 Premier League season unbeaten.