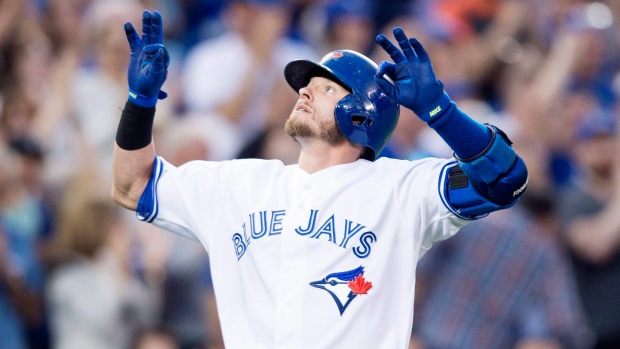 Toronto Blue Jays American League MVP Josh Donaldson and seven of his teammates are among the 156 MLB players that filed for salary arbitration on Tuesday.

The next step in the process is later in the week when the teams exchange proposed salary figures for the 2016 season.

If the two sides do not settle on a contract before February, an arbitration panel hears arguments from both sides and then picks one of the two proposed figures.