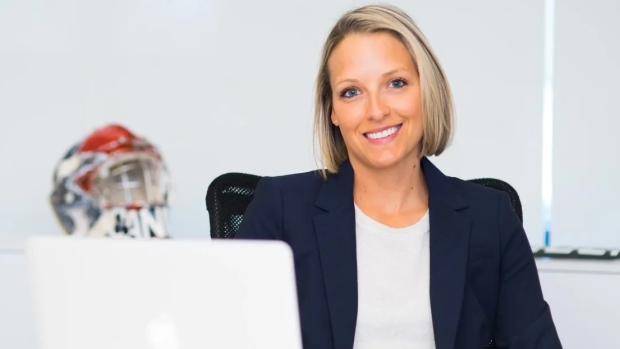 She becomes the first female assistant GM in team history. Castonguay previously represented a number of NHL players, including former No. 1 pick Alexis Lafreniere, Antoine Roussel, Cedric Paquette, Mathieu Joseph and others at the NHL level.

Castonguay played four years of NCAA Division 1 hockey at Niagara University and won a National Scholar Athlete award for her success both on the ice and in the classroom.

"Émilie has extensive experience, is driven to succeed, and has a strong reputation in hockey for her intelligence and work ethic," said Canucks general manager Jim Rutherford in a news release. "She will play a lead role in player contracts and negotiation, managing the collective bargaining agreement, and her voice will be heard in all aspects of hockey operations. She will be a key member of our leadership team and we are pleased to welcome her to Vancouver."

"It is an honour to join the Vancouver Canucks and I am grateful to Jim and the Aquilini family for the opportunity," said Castonguay in the same release. "The Canucks have a passionate fanbase and an exciting young team with a bright future. I can't wait to help build a winning organization that continues to grow and challenges for championship."