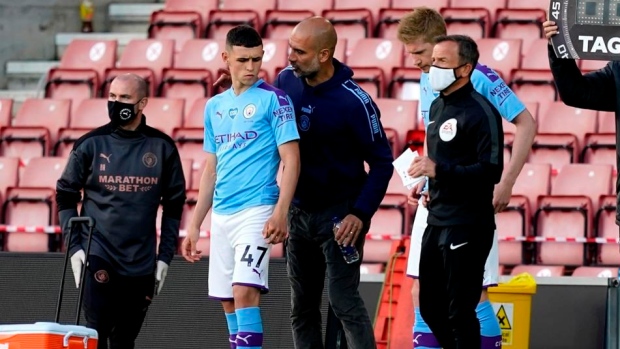 LONDON — The Premier League will revert to a maximum of three substitutions in matches next season with England's top division clubs deciding to no longer allow two additional changes.

Clubs previously backed the use of five substitutions to deal with the congested schedule after the league's pandemic-enforced 100-day shutdown ended in June.

Despite the International Football Association Board allowing the temporary use of five substitutions next season, the league won't be adopting it. The rule had been seen to favour bigger clubs with more depth in their squads.

A maximum seven substitutes will be allowed on the bench but only three can be brought on when the new season begins around Sept. 12.