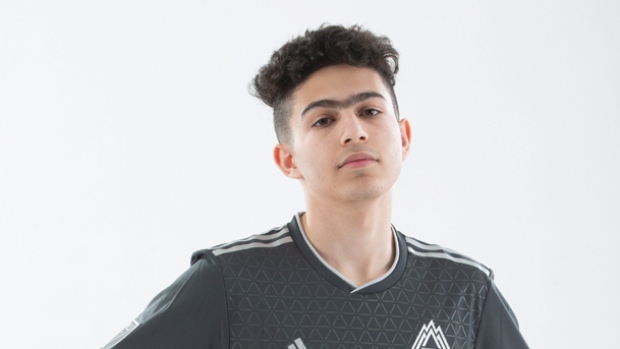 Former Vancouver Whitecaps pro gamer Erfan (Skills Shack) Hosseini won his old job back with a goal in extra time Friday in a 2-1 win over incumbent Alex (Exraa) Gonzalez in an esports showdown.

The FIFA video game meeting marked the finale of "The ONe Final presented by Alpha Esports." Hosseini got his shot at winning the post back by winning all six matches in a qualifying tournament to find a challenger for Gonzalez.

Hosseini, a 20-year-old SFU student from Burnaby, B.C. was the last man standing from some 50 contenders.

Gonzalez, whose gaming handle is pronounced X-ray, is under contract with the Whitecaps through the end of the year. Hosseini took care of his 2021 job situation while picking up a $1,000 Sport Chek gift card.

The good news is MLS clubs are allowed to sign up to three esports players so Gonzalez may not be going anywhere.

The two had played against each other before, but never in a tournament setting. Friday's final was an all-Whitecaps affair with both gamers playing with the home team at B.C. Place Stadium.

Hosseini's Whitecaps went ahead in the 16th minute on a rocket of a shot by Fredy Montero. But Cristian Dajome equalized for Gonzalez's Caps in the 30th minutes after some nifty passing in and around the penalty box.

Ryan Raposo won it for Hosseini in the ninth minute of extra time, knocking in a rebound after a fine save by the 'keeper off a hard shot from a teammate.

Gonzalez was fourth in the standings heading into the US$20,000 eMLS Cup in June where he was beaten in the quarterfinals. He was 18 when he was named the Whitecaps' pro gamer last December after turning heads with top-10 performances at FIFA tournaments in Atlanta and London.

Hosseini was 17 when first signed by the Caps in March 2018.

This report by The Canadian Press was first published Nov. 13, 2010