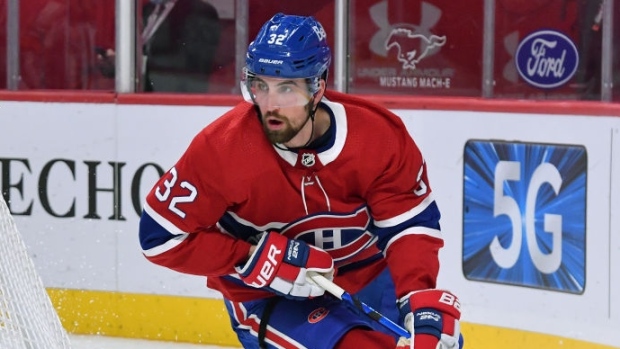 Defenceman Erik Gustafsson will sign with the Chicago Blackhawks after being released from his professional tryout with the New York Islanders, reports TSN Hockey Insider Pierre LeBrun.

After a strong camp with the Islanders, Erik Gustafsson has been released from his PTO and hearing he will sign with the Blackhawks. Had a 60-point season in Chicago in 2018-19. @TSNHockey @TheAthletic

LeBrun notes that Gustafsson had a strong camp with the Isles and returns to the Blackhawks where he put up 60 points in 79 games in 2018-19.

Gustafsson spent last season with the Philadelphia Flyers and Montreal Canadiens, arriving in Montreal in a trade on April 12 with a seventh-round pick going back to Philly.

The 29-year-old is a veteran of five NHL seasons and was selected in the fourth round (No. 93 overall) of the 2012 draft.