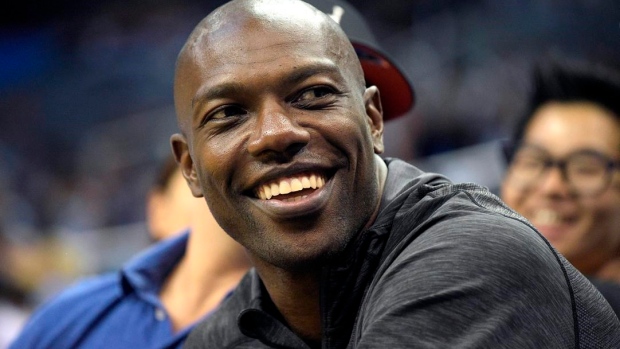 The Edmonton Eskimos have added soon to be NFL Hall of Fame wide receiver Terrell Owens to their negotiation list, according to TSN Football Insider Dave Naylor.

Hearing the @EdmontonEsks have added WR @terrellowens to their negotiation list. He is 44, hasn’t played in the NFL since 2010. #CFL #Eskimos

He will be inducted into the NFL Hall of Fame this year.