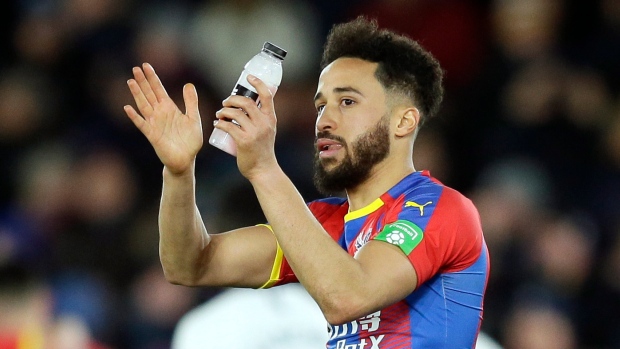 New Everton manager Rafa Benitez is closing in on his first signings as Toffees boss.

Townsend, 30, has spent the past five seasons at Crystal Palace. He appeared in all but four league games for the Eagles last season, scoring once.

A product of the Tottenham Hotspur academy, Townsend has also spent time at Spurs, Queens Park Rangers and Newcastle United.

Internationally, Townsend has been capped 13 times by England.

Begovic, 34, just completed a contract with Bournemouth and spent the latter half of last season on loan at Milan where he made two appearances.

A former Canada youth international, Begovic has been capped 63 times by Bosnia and Herzegovina.

He has spent the vast majority of his career in the Premier League with Portsmouth, Stoke City, Chelsea, with whom he won a Premier League title, and the Cherries.

Begovic's arrival would make up for the loss of Sweden goalkeeper Robin Olsen, who has returned to Roma after the completion of his loan spell.