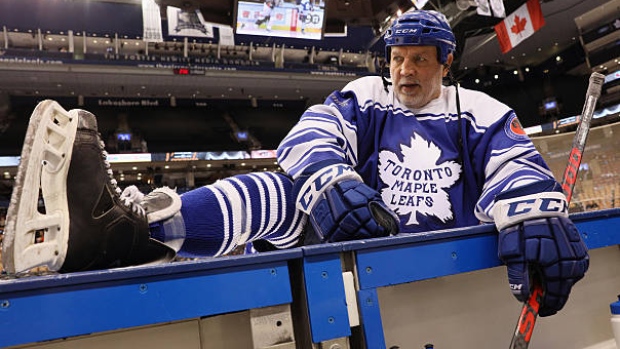 The Canadian Forces Provost Marshal's office says the alleged victim reported the incidents in December while Williams was taking part in a morale trip to Latvia.

A spokesman for the office, Lieutenant (Navy) Blake Patterson, says Williams was charged Wednesday with two counts of sexual assault and assault under the Criminal Code and was arrested by military police on Friday.

Williams was released from custody on a promise to appear in court.

A hearing date has not yet been set.

While the military laid the charges, the case will go to civilian court in Ottawa, where the flight originated.

"The accused was a passenger on the flight as part of the sanctioned morale visit to deployed Canadian Armed Forces personnel," Patterson said.

The victim, who is not being identified, reported the assault during the flight, he added.

The Canadian Forces National Investigation Service said it is treating the accusations seriously.

"In all cases, no matter who the accused is, we strive to restore the dignity of victims by fully investigating their complaints, gathering evidence, reconstructing events, and if warranted, laying appropriate charges," the services commanding officer, Lt.-Col. Kevin Cadman, said in a statement.

Williams played in the NHL from 1974 to 1988 on five different teams, including the Toronto Maple Leafs.

Note to readers: This is a corrected story. A previous version incorrectly stated that Williams played from 1974 to 1978.