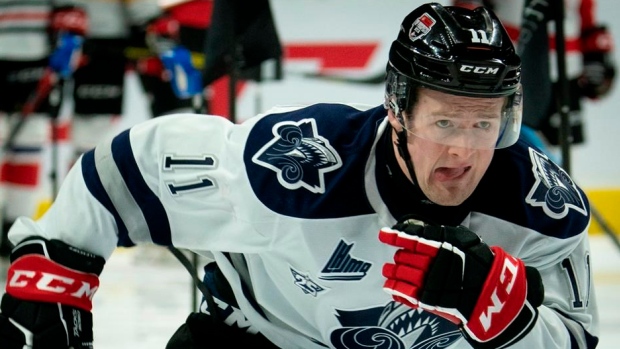 The first round of the 2020 NHL Draft will take place on Oct. 6, with rounds two through seven taking place the following day.

Free agency, meanwhile, is scheduled to start three days after the first round of the draft on Oct. 9.

Lafreniere, a late-2001 birth year, missed being eligible for last year’s draft by 26 days. Some scouts suggest that if he had been 2019 eligible, he conceivably could have been taken first overall, ahead of top prospects Jack Hughes and Kaapo Kakko.