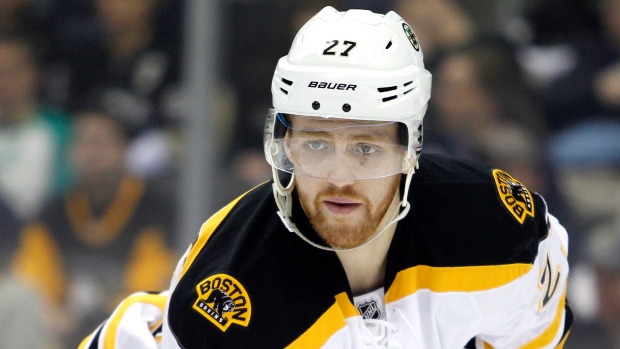 Hamilton was acquired from the Boston Bruins on Friday in exchange for a first-round draft pick and a pair of second-rounders. The Flames were one of many teams interested in the 22-year-old who is believed to be a possible candidate for an offer sheet from a rival team if he hits restricted free agency.