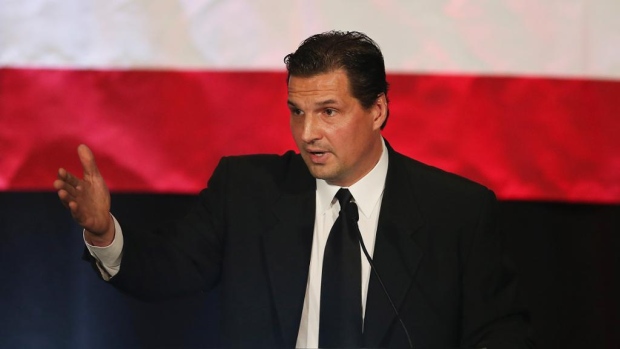 I believe more than one team has interest in Eddie O. Florida, for sure... https://t.co/z7OmuOpjap

The New York Post's Larry Brooks first reported the news with Dreger adding more than one team has interest in Olczyk.

Olczyk, who spent 17 seasons in the NHL from 1984-2000, has been a hockey analyst with NBC Sports for more than the past 10 years. Brooks reported Olczyk interviewed with the New Jersey Devils before the team hired interim GM Tom Fitzgerald on a full-time basis and has longstanding relationships with both Panthers head coach Joel Quenneville and team owner Vinnie Viola.