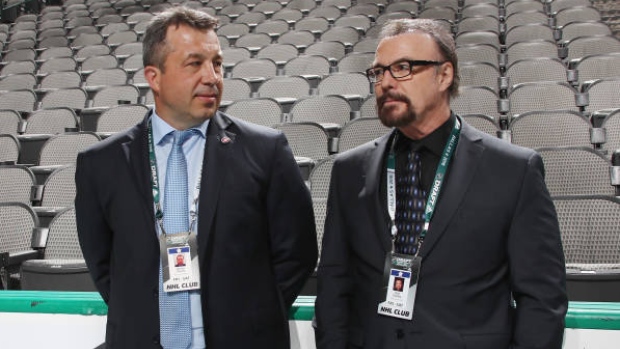 The Florida Panthers have named Shane Churla as the new director of amateur scouting.

"Shane is an experienced and talented addition for our organization in the scouting department," said Panthers GM Bill Zito. "We couldn't be more excited about the continued growth of our hockey operations department and our investment in the future of our franchise."