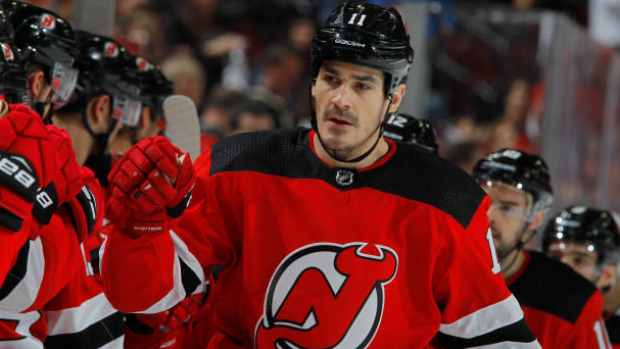 The Florida Panthers announced Sunday they have agreed to terms with veteran centre Brian Boyle to a one-year contract.

TSN Hockey Insider Bob McKenzie reported the deal is for $940,000.

"With over 700 games played in the NHL and over 100 more in the playoffs, Brian brings a wealth of experience to our club," Panthers GM Dale Tallon said in a team release. "He adds versatility and character to our lineup."