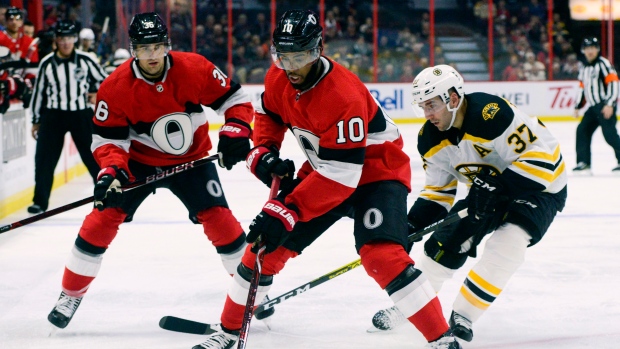 one year, $1.7 million, Duclair a good fit in Florida https://t.co/RA3htBnUGG

The team later announced Duclair's contract would be for one season but did not disclose terms.

The 25-year-old spent the last two seasons with the Ottawa Senators, scoring a career-best 23 goals and adding 17 assists for a total of 40 points in 66 games last season.

Duclair was selected in the third round (No. 80 overall) in the 2013 NHL Draft by the Rangers.

"Anthony is a dynamic and highly skilled player who is capable of being a dependable offensive contributor for our team" said general manager Bill Zito in a news release. "He possesses tremendous speed and goal scoring ability and earned an opportunity to be named an NHL All-Star last season. We're excited to welcome Anthony and look forward to what he can add to our team."