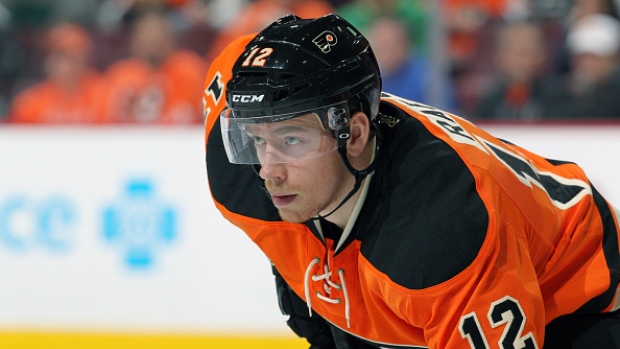 Philadelphia Flyers forward Michael Raffl will be out of action for six weeks with a lower-body injury, the team announced Wednesday.

Raffl suffered the injury during the third period of Tuesday's game against the Edmonton Oilers when he blocked a shot by defenceman Mark Fayne. He stayed in the game and finished his shift, playing two more afterwards, leaving the game with 4:02 remaining in Philadelphia's 4-1 win.

The Flyers' leading goal scorer, alongside Wayne Simmonds, has six goals and one assist with a plus-9 rating through 12 games.