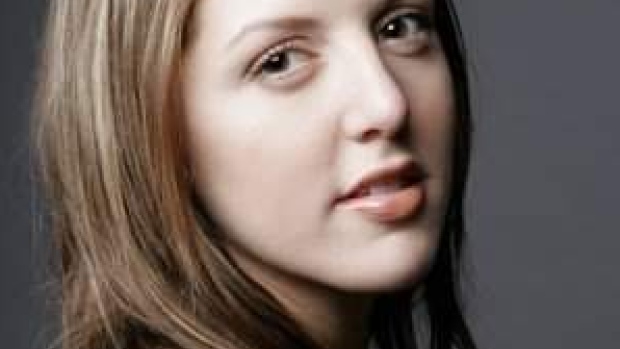 The Sport Dispute Resolution Centre of Canada announced Tuesday that Pelletier will serve as the country's first sport integrity commissioner, leading the office that will receive complaints about alleged maltreatment in sport.

The office will also launch independent investigations and recommend sanctions against individuals who are found to have committed violations.

Pelletier is a former member of Canada's artistic swim team and previously worked for the Canadian Olympic Committee. She is also a member of the Quebec Bar and an accredited civil mediator.

“There is simply no place in sport for maltreatment of any kind," Pelletier said in a statement. "Through concerted efforts on all fronts, using a people-centred approach, we can make sport a safe and welcoming place for everyone involved.”

The appointment follows recent calls from athletes across the country for more to be done to address abuse and harassment in sports.

More than 300 current and former gymnasts have signed an open letter to Sport Canada calling for an independent investigation into the toxic culture of their sport.

A similar letter signed by more than 90 athletes called for the resignation of Bobsleigh Canada Skeleton's acting CEO and high performance director.

In a statement Tuesday, St-Onge said Pelletier's selection is a "critical step" in creating a sport system free of harassment, abuse, discrimination and maltreatment.

"We must build an approach that works for and with athletes," the statement said. "As Minister of Sport, it is my intention to make this independent mechanism mandatory for all federally-funded national sport organizations."

St-Onge said in the five months since was appointed Sport Minister, allegations of either maltreatment, sexual abuse or misuse of funds have been levelled against at least eight national sport organizations.