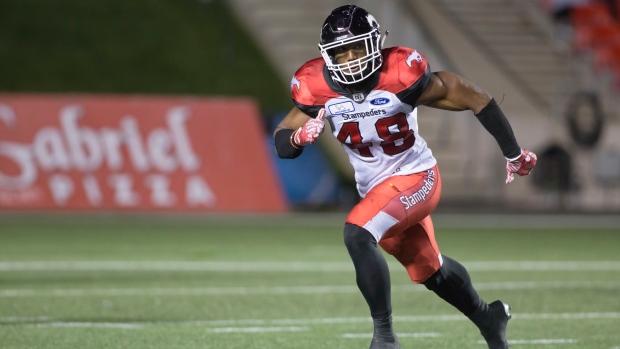 McManis spent part of training camp with the Saints during the 2020 season after signing with the team following a strong stint with the Stampeders.

The 26-year-old finished with 86 tackles and two sacks in 15 games for the Stampeders in 2019. McManis played three seasons in the CFL, recording 104 tackles and four sacks in 43 games.